Go Vote!Pledge to Vote
Pledge to vote in this upcoming presidential election, stay informed about registration deadlines, early voting, mail-in ballots, your polling locations, and get out to vote!

From the Latin omnis, for “all,” our mission is to educate, empower, and connect people to build a non-violent, sustainable, and just world. We work – and play – for peace, social and economic justice, equality, and a healthy environment through our many programs and events. The OMNI Center for Peace, Justice & Ecology was founded in Fayetteville, Arkansas, in 2001 by University of Arkansas English Professor Dick Bennett, along with a close group of his friends. Its stated mission was to to “seek a world free of war and the threat of war, a society with liberty and justice for all, a community where every person’s potential may be fulfilled, an earth restored.” For the next several years, OMNI’s focus was primarily on demonstrating against the Iraq War, and in 2004, it staged its largest protest to date, drawing about 600 participants. OMNI continued to grow, and by 2005, the focus began to shift away from a war-protest model towards a community-based organizing and educational model. This same year, OMNI became an official 501(c)3 nonprofit organization. In 2009, the OMNI Center moved into its current home, the Bennett House, at 3274 N. Lee Ave. in Fayetteville. Today OMNI hosts many diverse groups and programs working toward our current mission to educate, empower, and connect people to build a nonviolent, sustainable, and just world.
GivePulse
29 People | 24 Impacts | 77 Hours | 1,725 Total Economic Impact 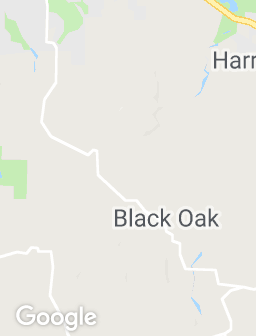